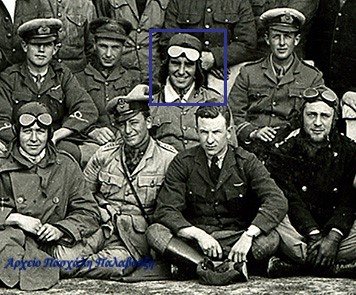 And this meeting came to confirm that. When destiny and time allowed it.

Thursday, July the 14th 2017, Canada – Konstantinoupolis – Thessaloniki – Stavros Chalkidikis – Kavala -Thassos. The two friends and postgraduate students at Edinburgh during the 80s, Ilias Lolidis distinguished architect and Geoff Morrison Principal Managing Director of Concept – i respectively, wanted to walk along the path of the “Great War” (1914-1918), in our area in Eastern Macedonia.

You see, Geoff, the son of an aviator and grandson of a Canadian aviator with Scottish roots, F.L. Royal Naval Air Service David Ballantyne, who flew and fought in the North Aegean Sea and in Macedonia – Thrace – Konstantinoupolis, having Moudros (in Limnos Island), Stavros and Thassos (occasionally) as his base between June 1917 and November 1918, would no longer let some pieces of history, such as a part of a propeller and an aircraft, a pilot’s watch, letters, photographs and personal belongings, as well as his grandfather’s everlasting caress haunt him.

Our meeting with Ilias, as part of our cooperation with “Akrolithos” Company at Pageo during the preparations for the “5th Kavala AirSea Show & Thassos 1st WW Aviators Golden Anniversary Macedonian Front-Aegean Sea 2016” inevitably led us and Paschalis to get in touch with each other and to become a team in order to work together for a common purpose, the very purpose of Aristides Moraitinis Aviation Club. 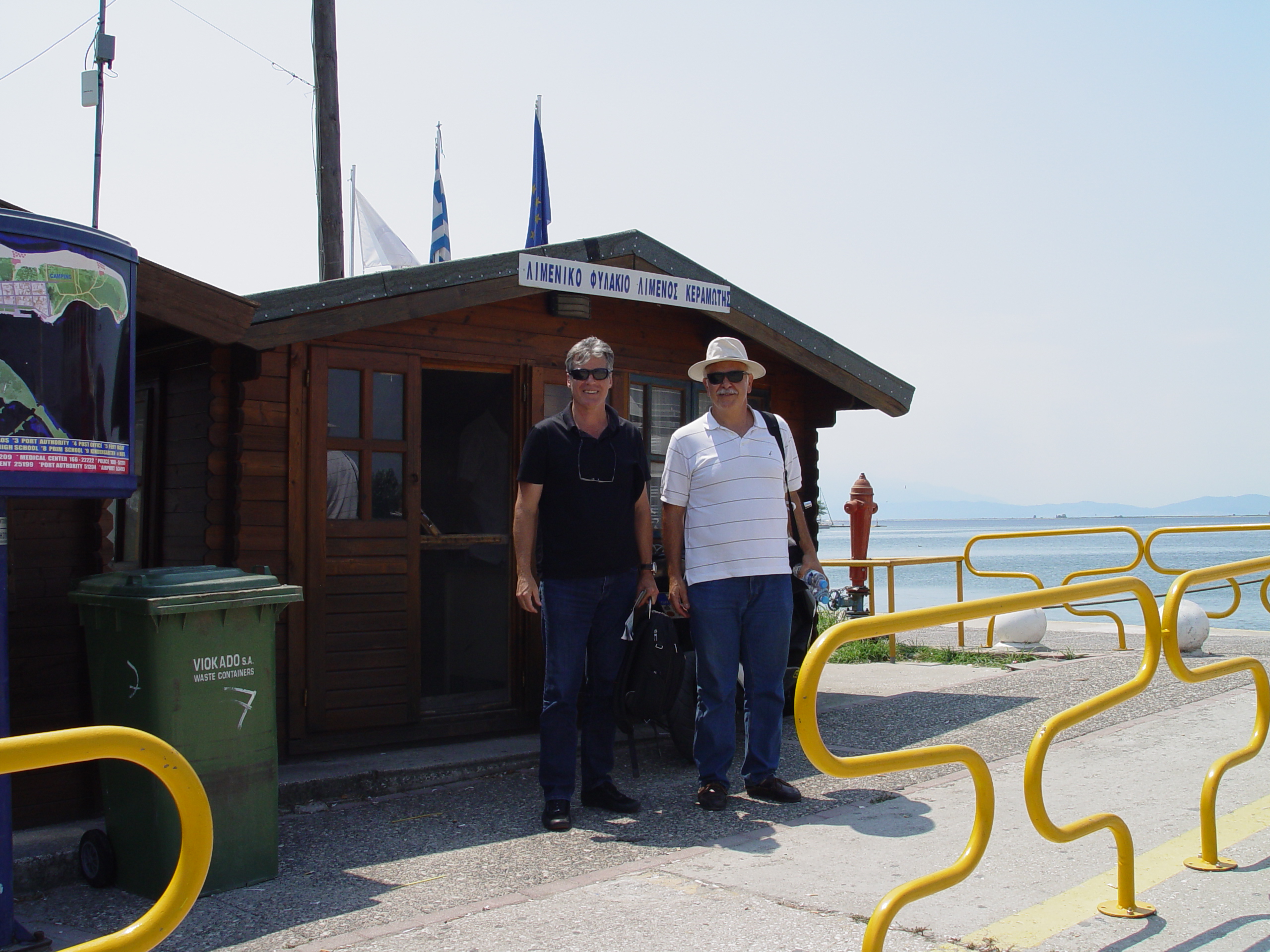 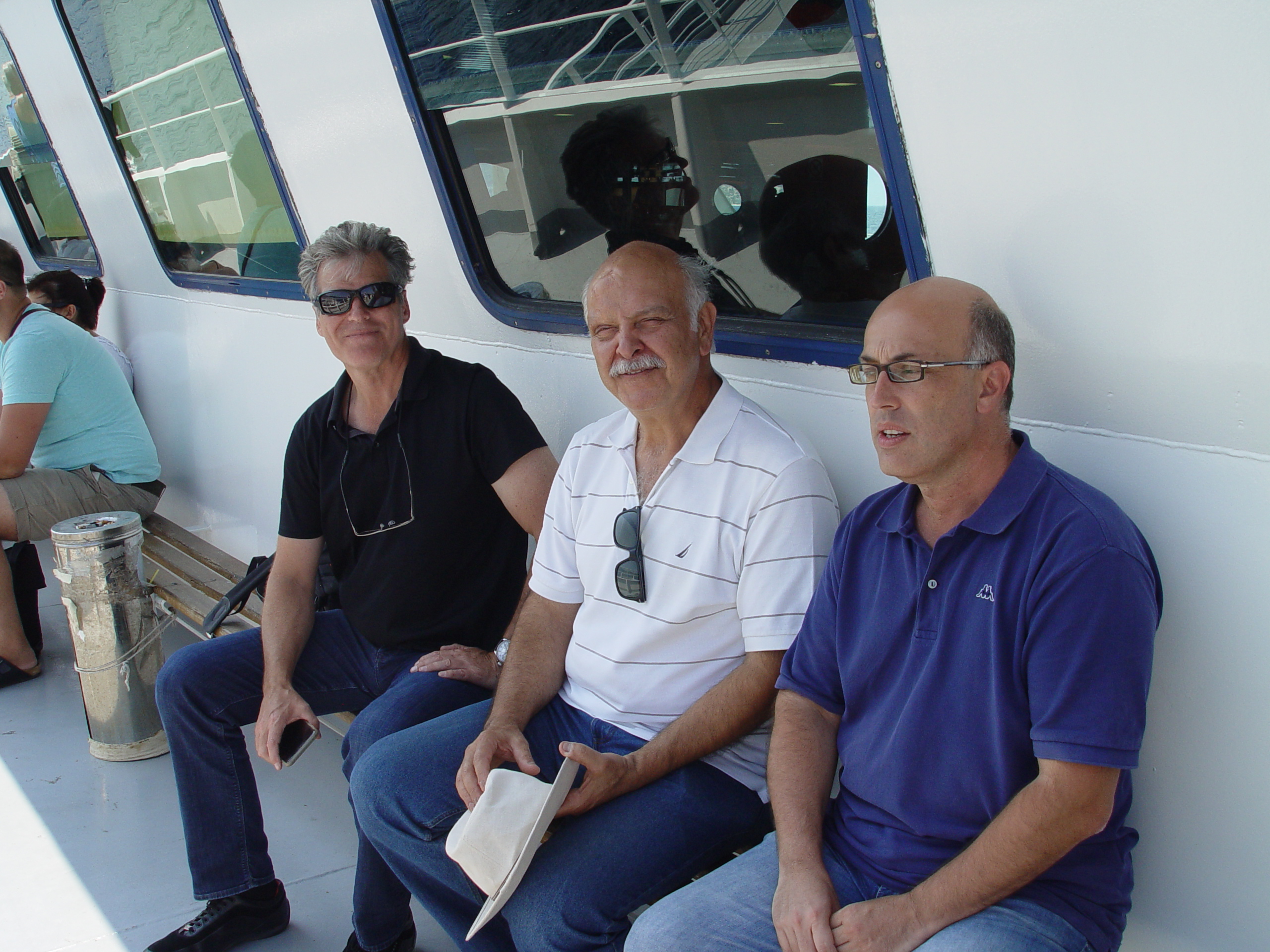 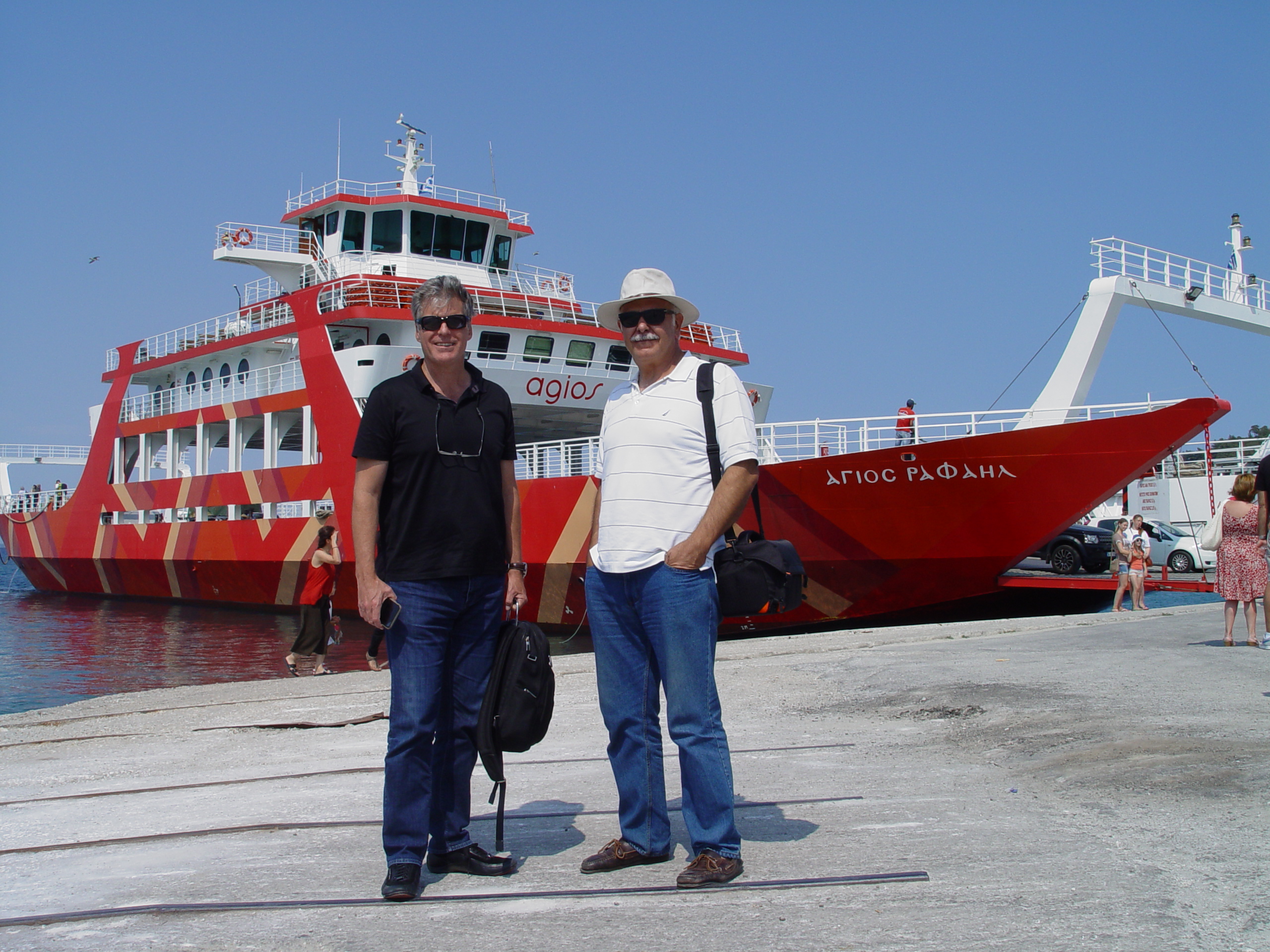 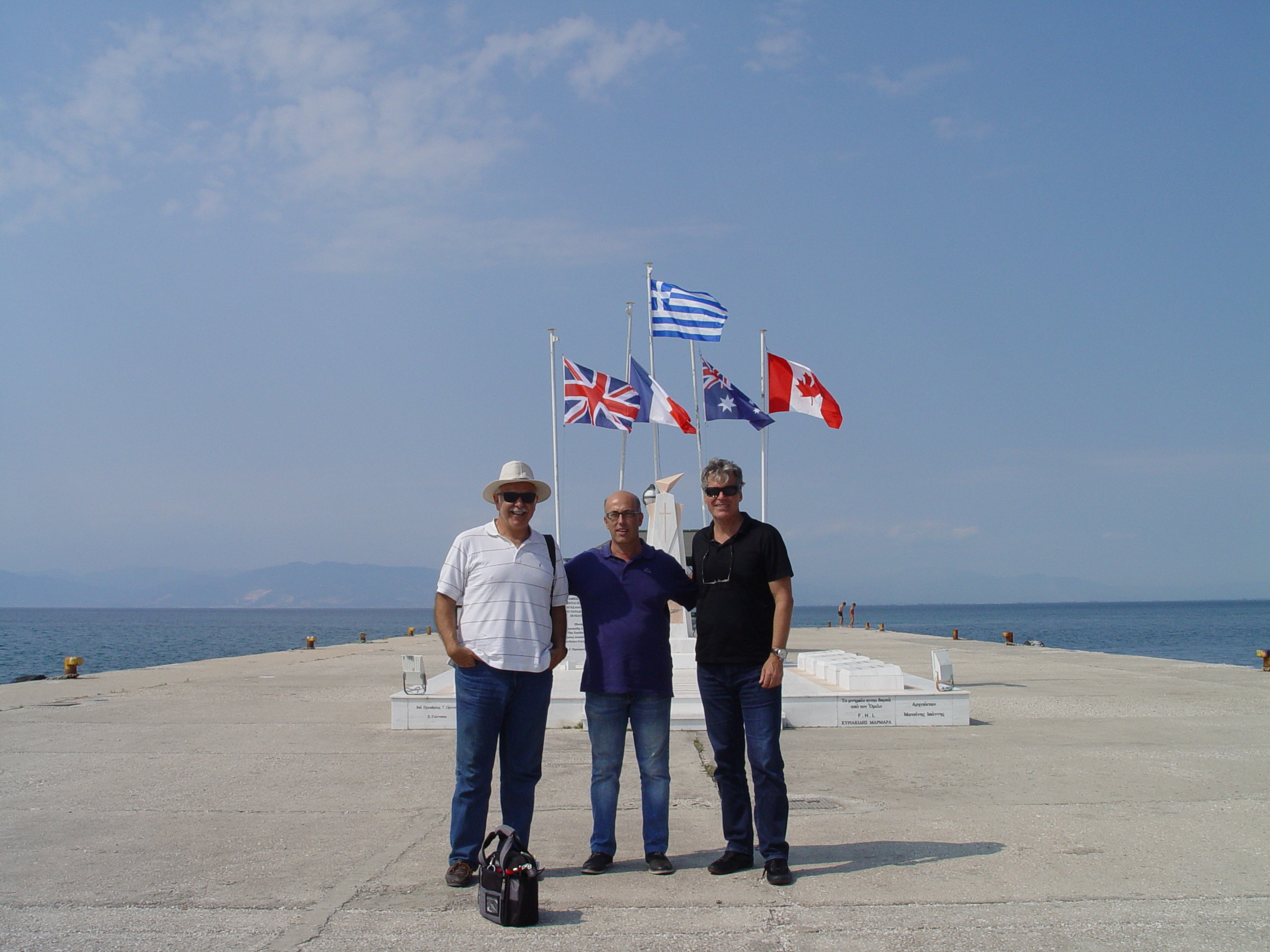 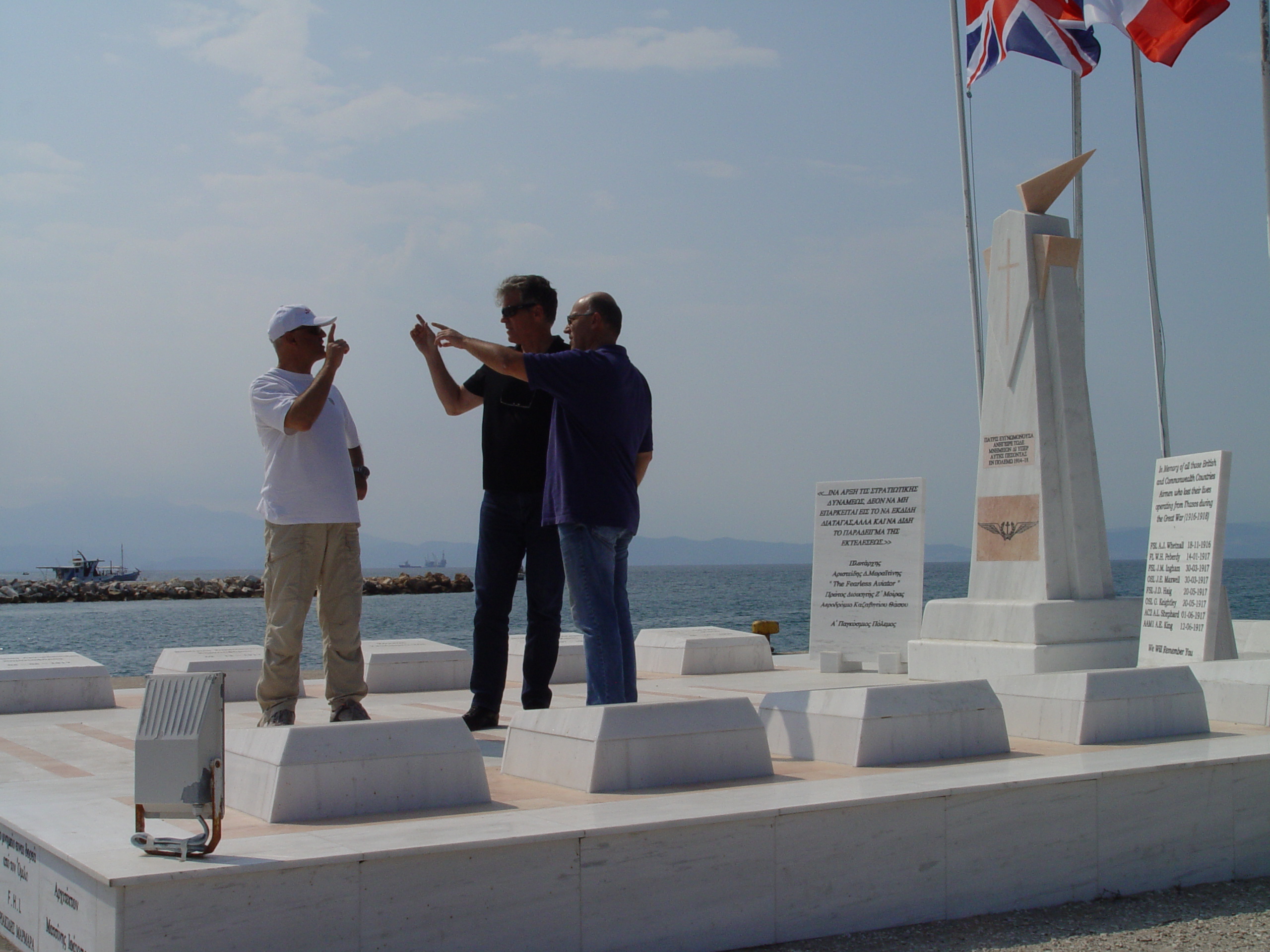 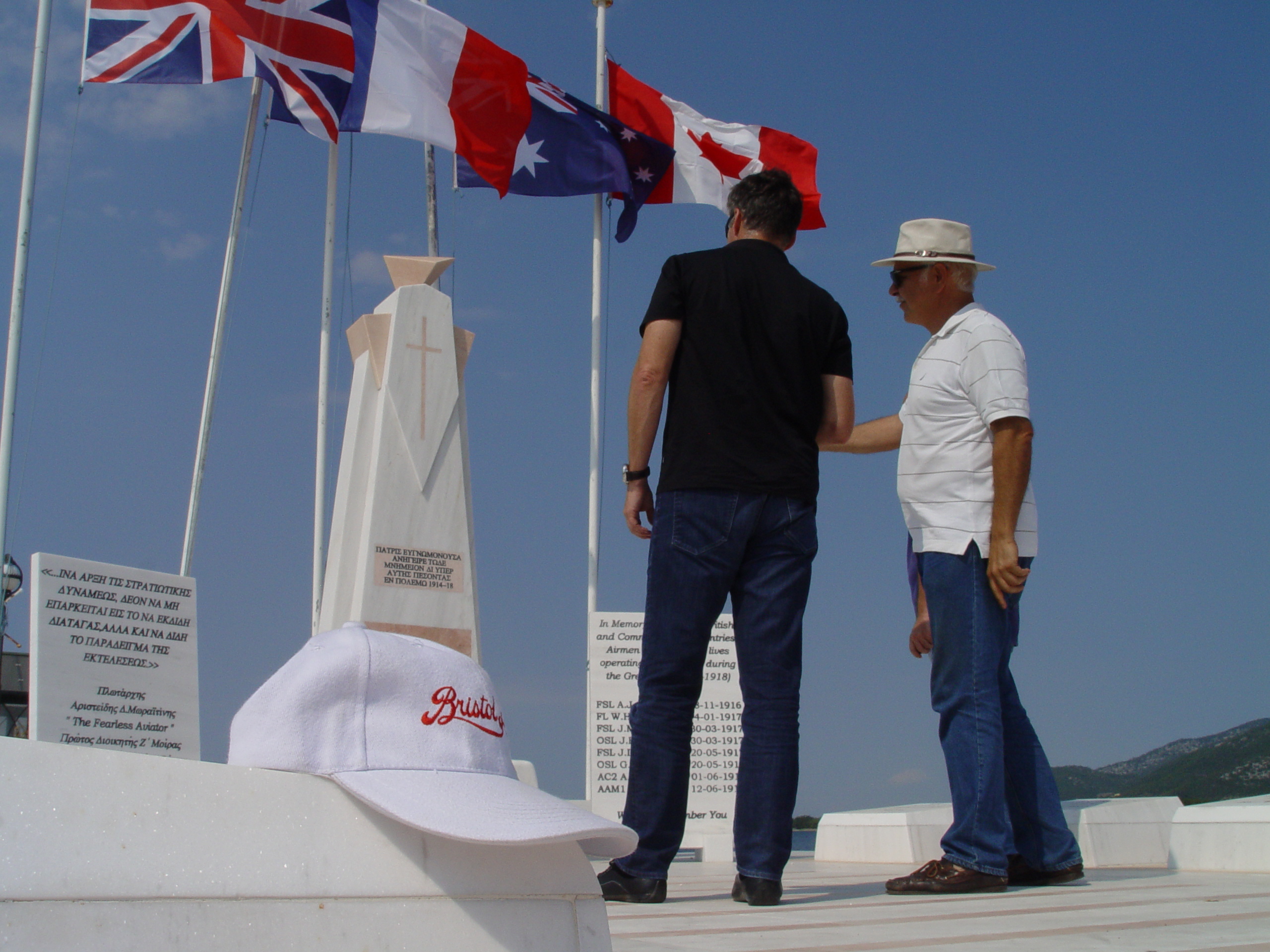 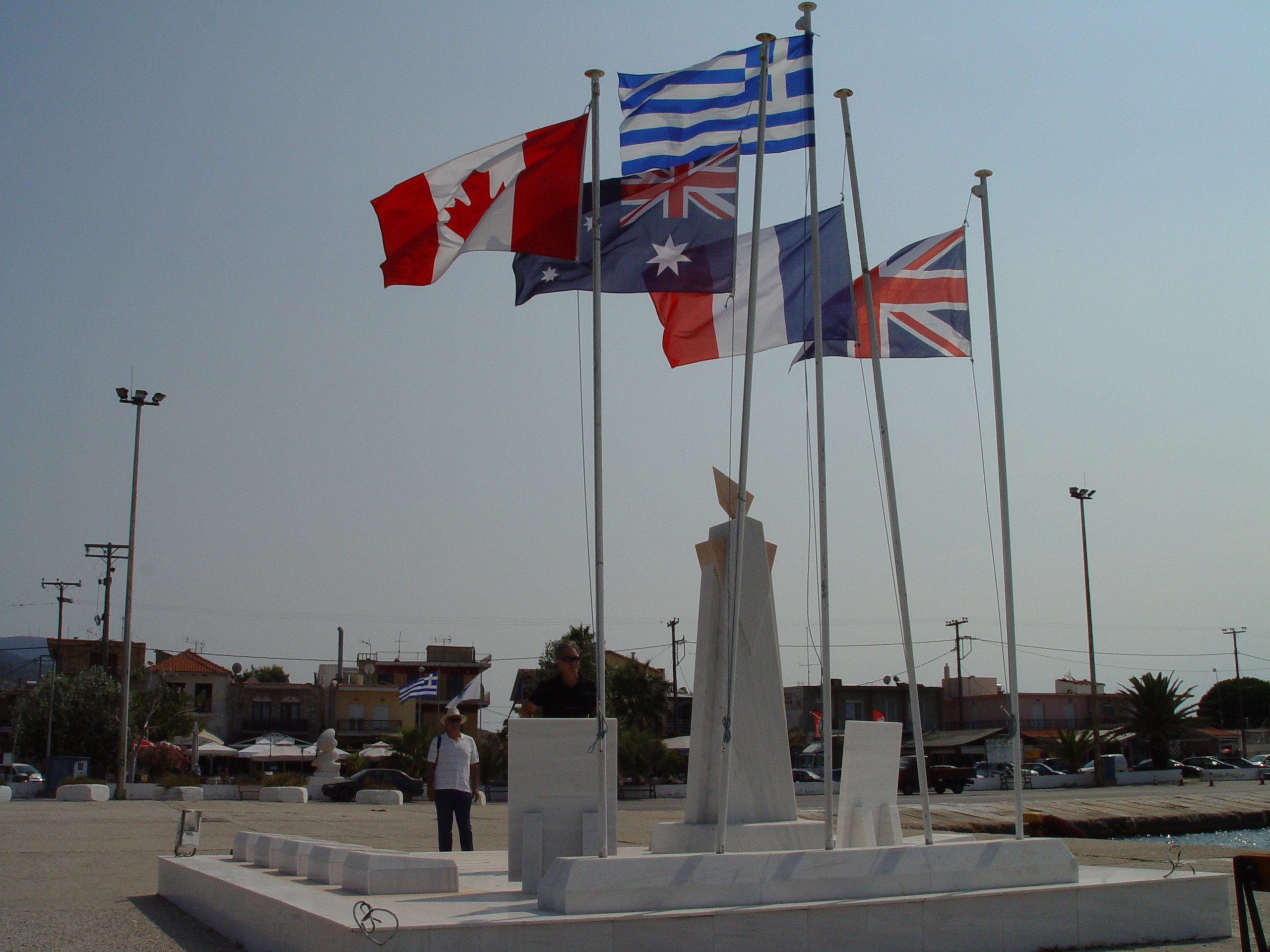 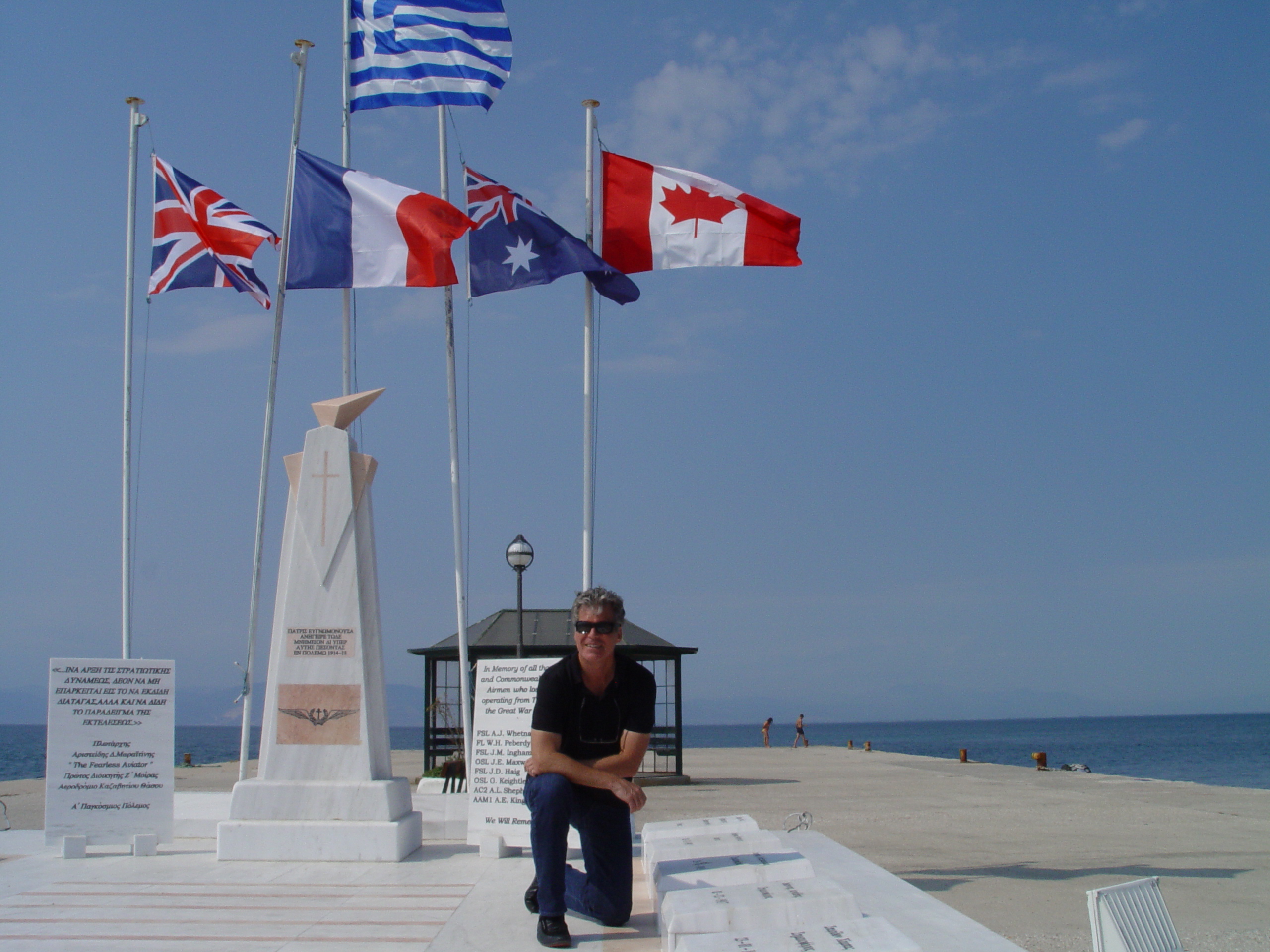 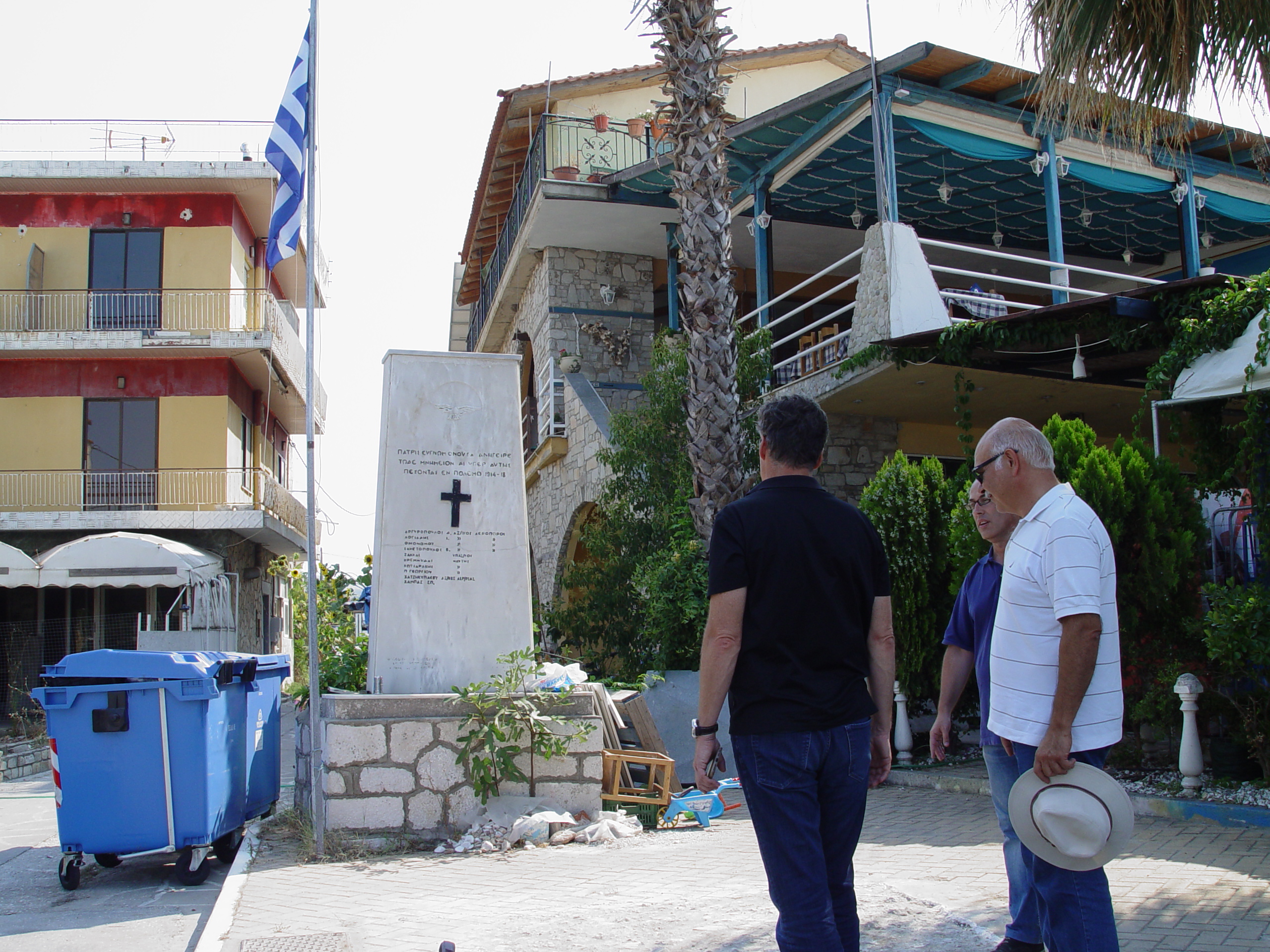 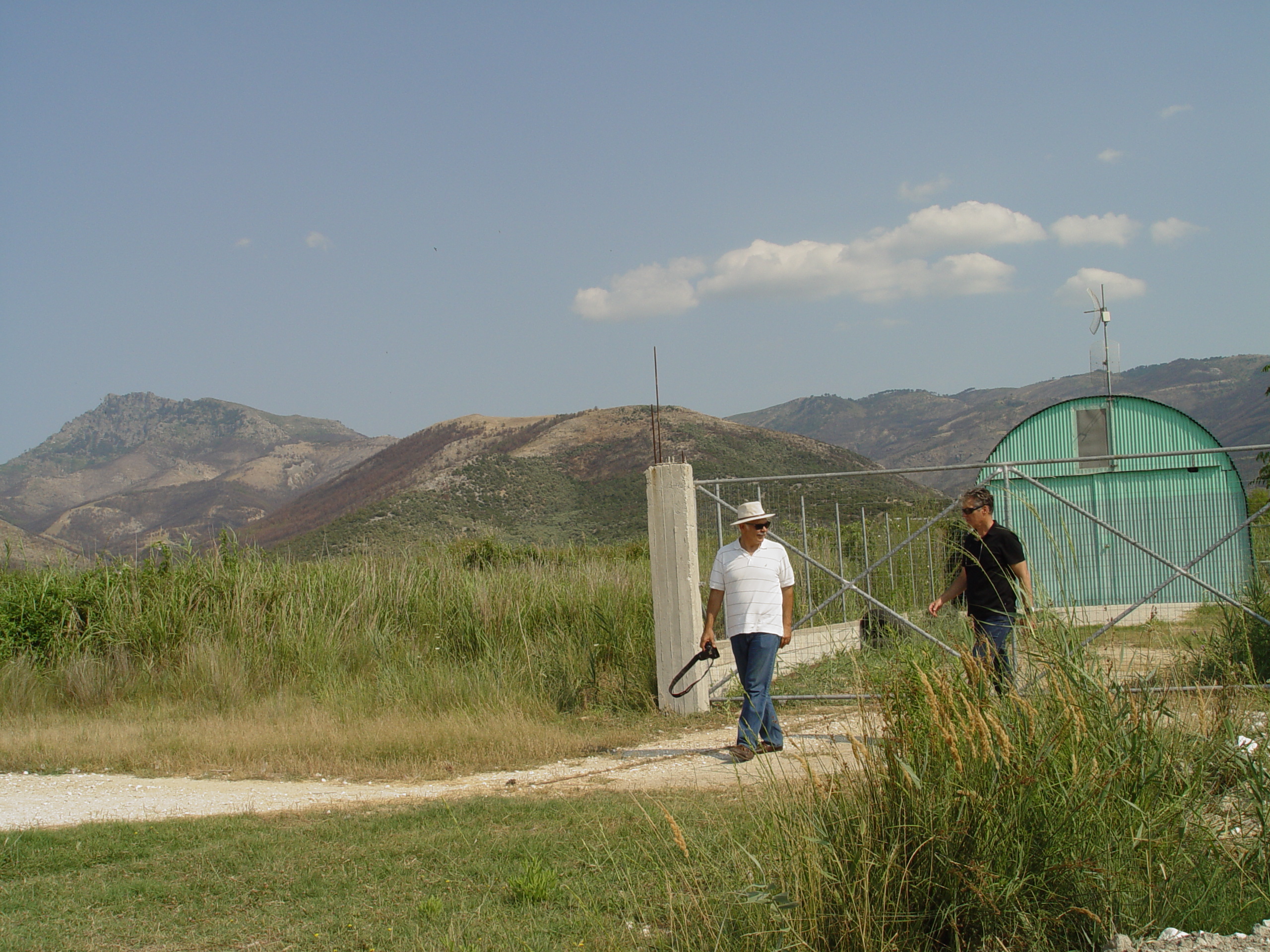 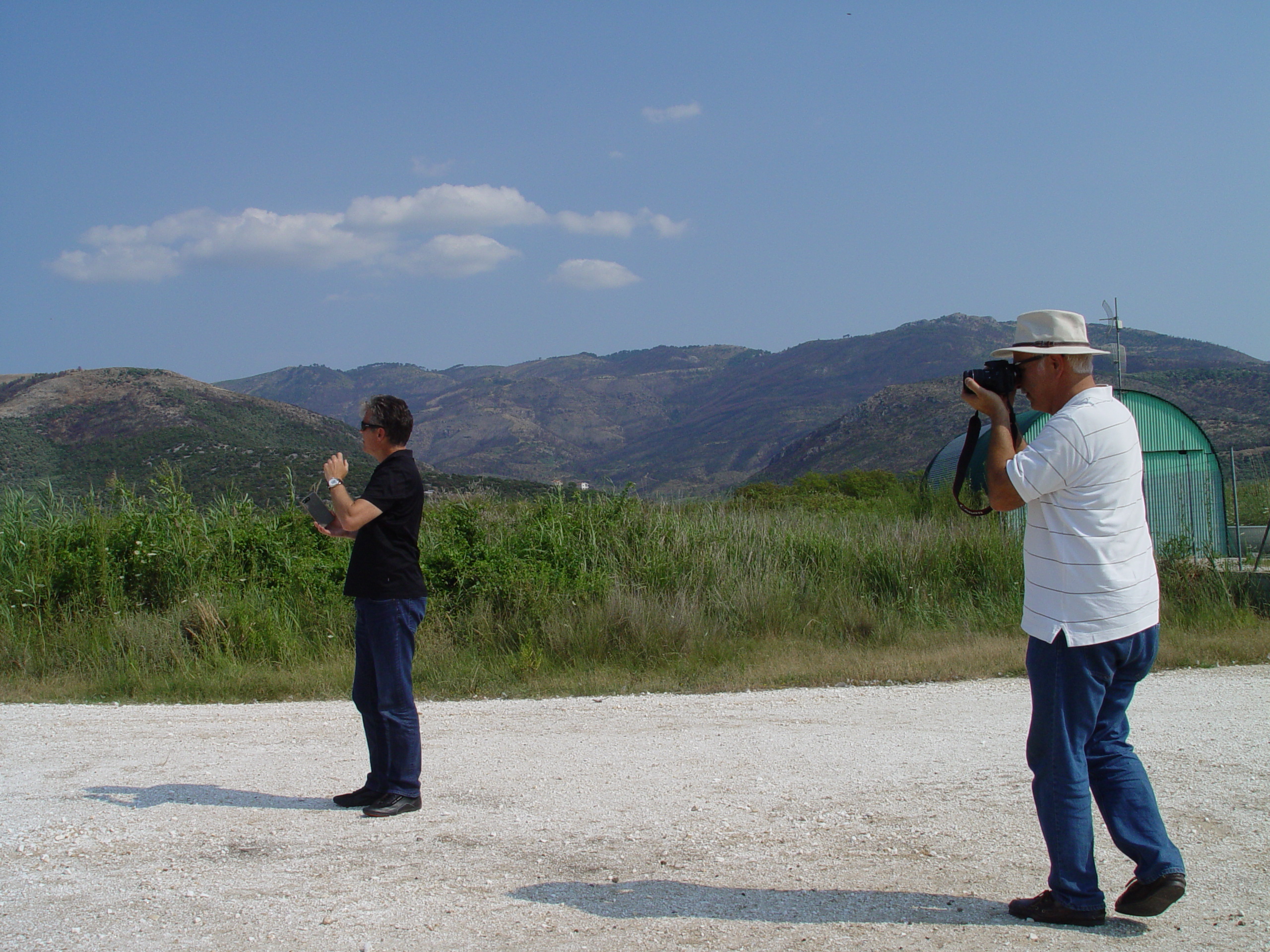 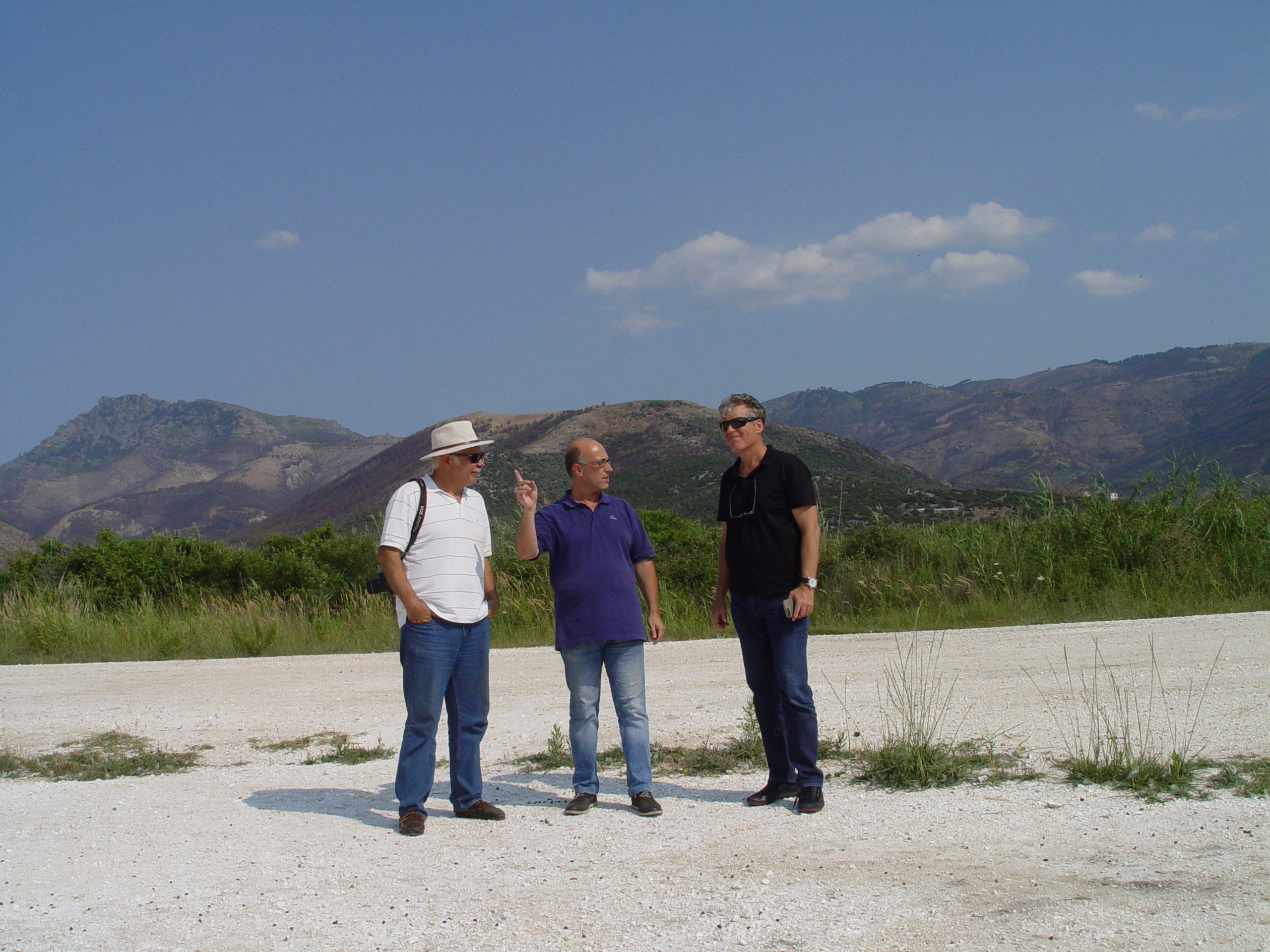 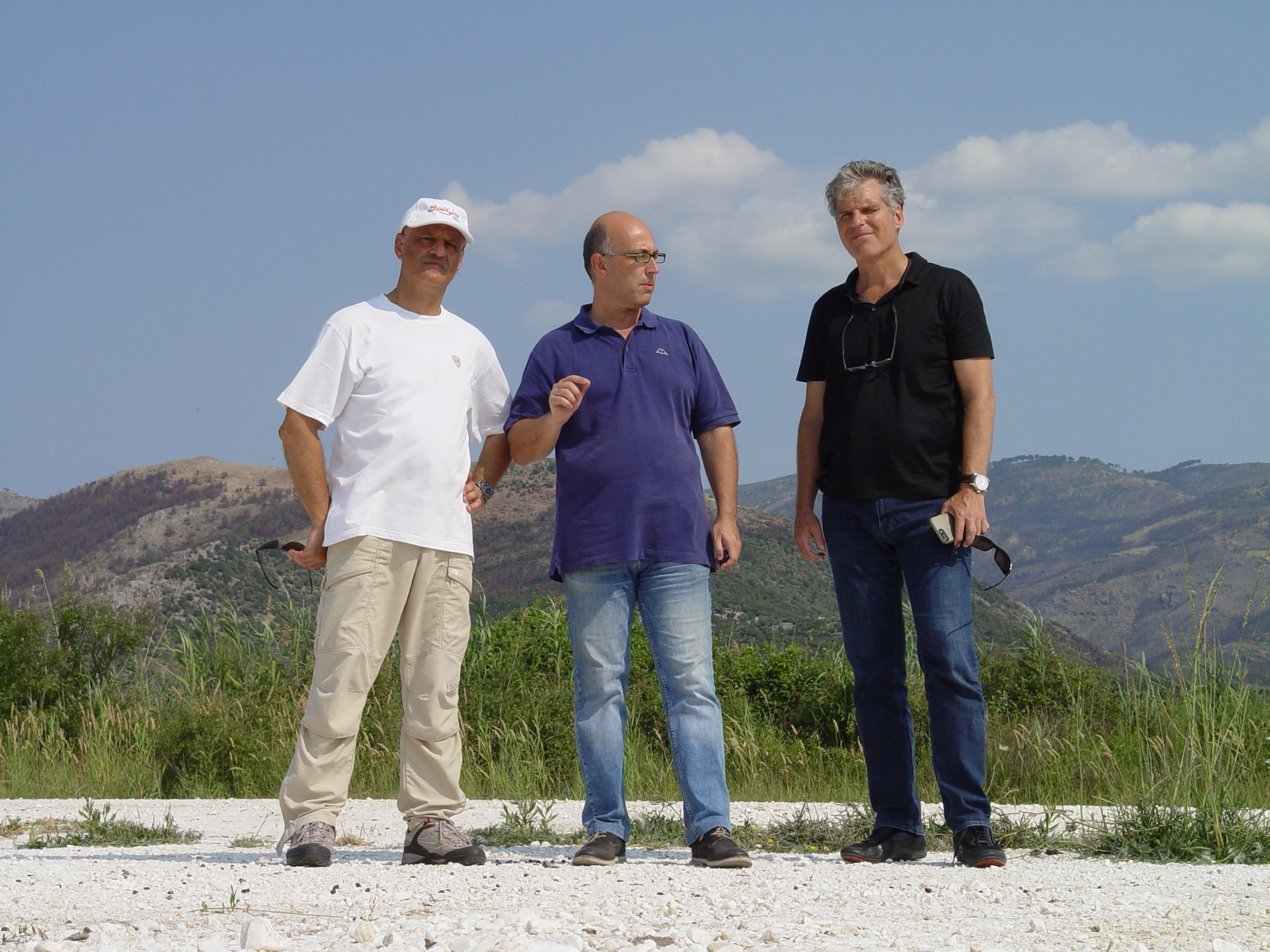 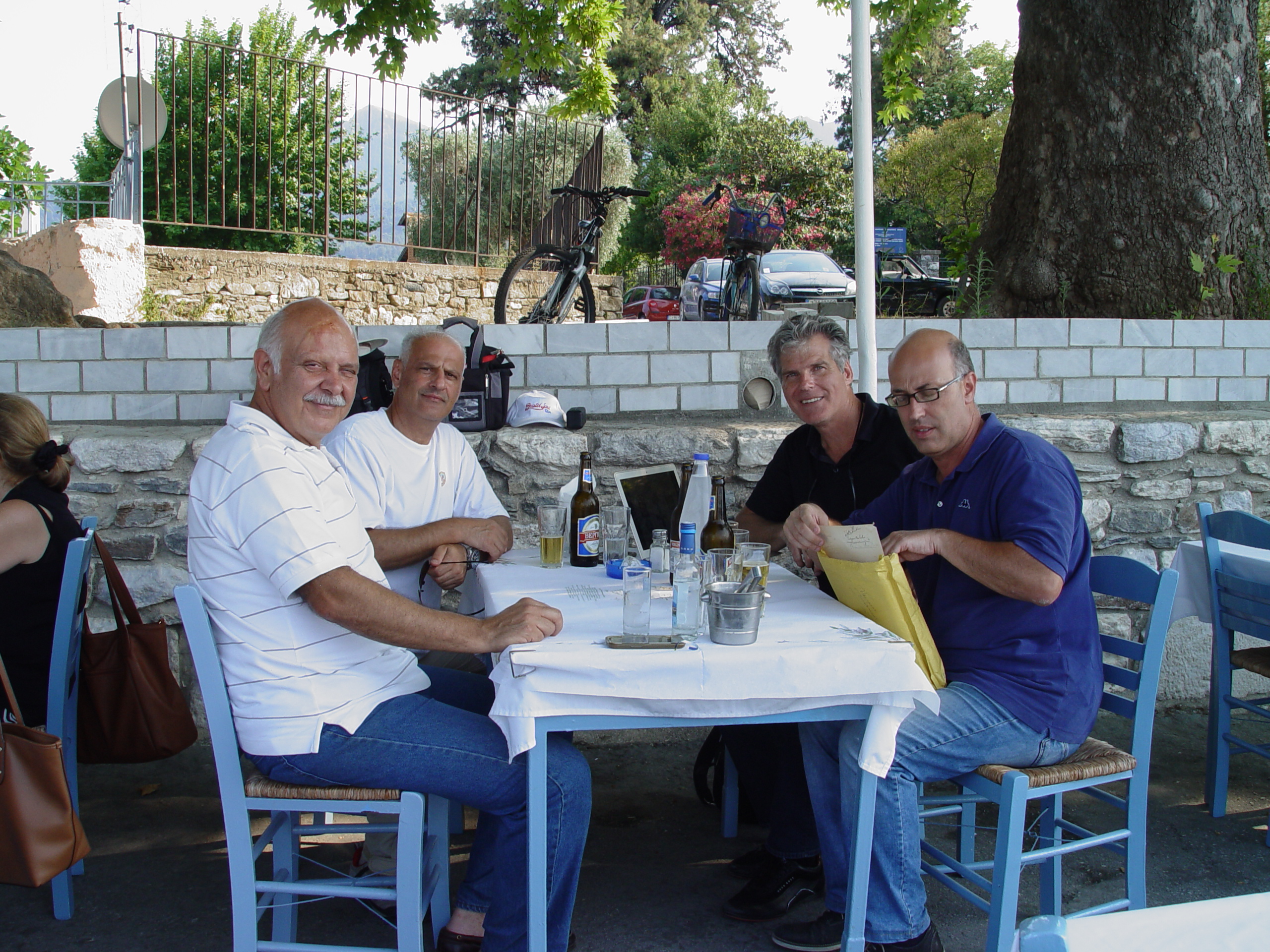 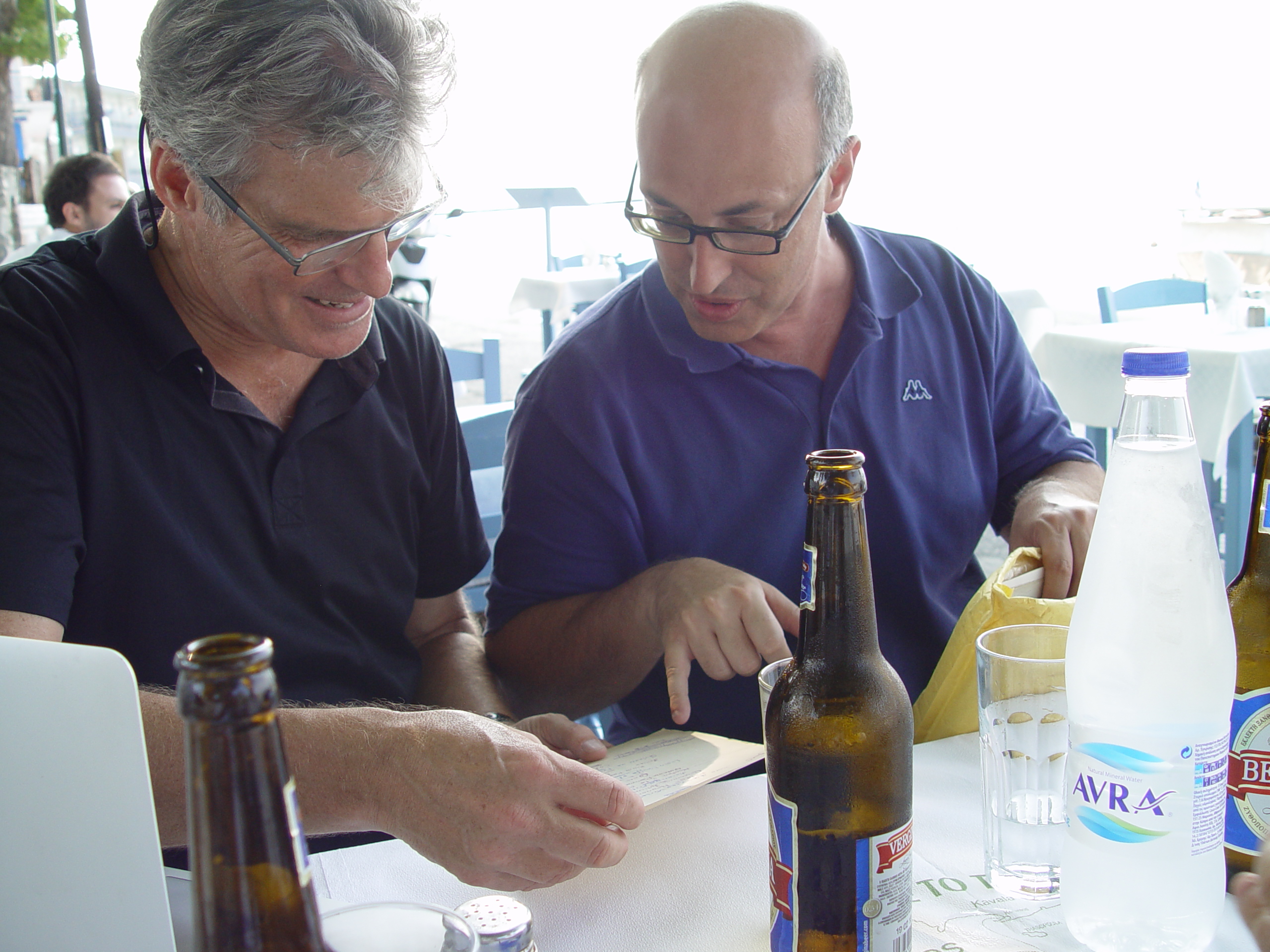 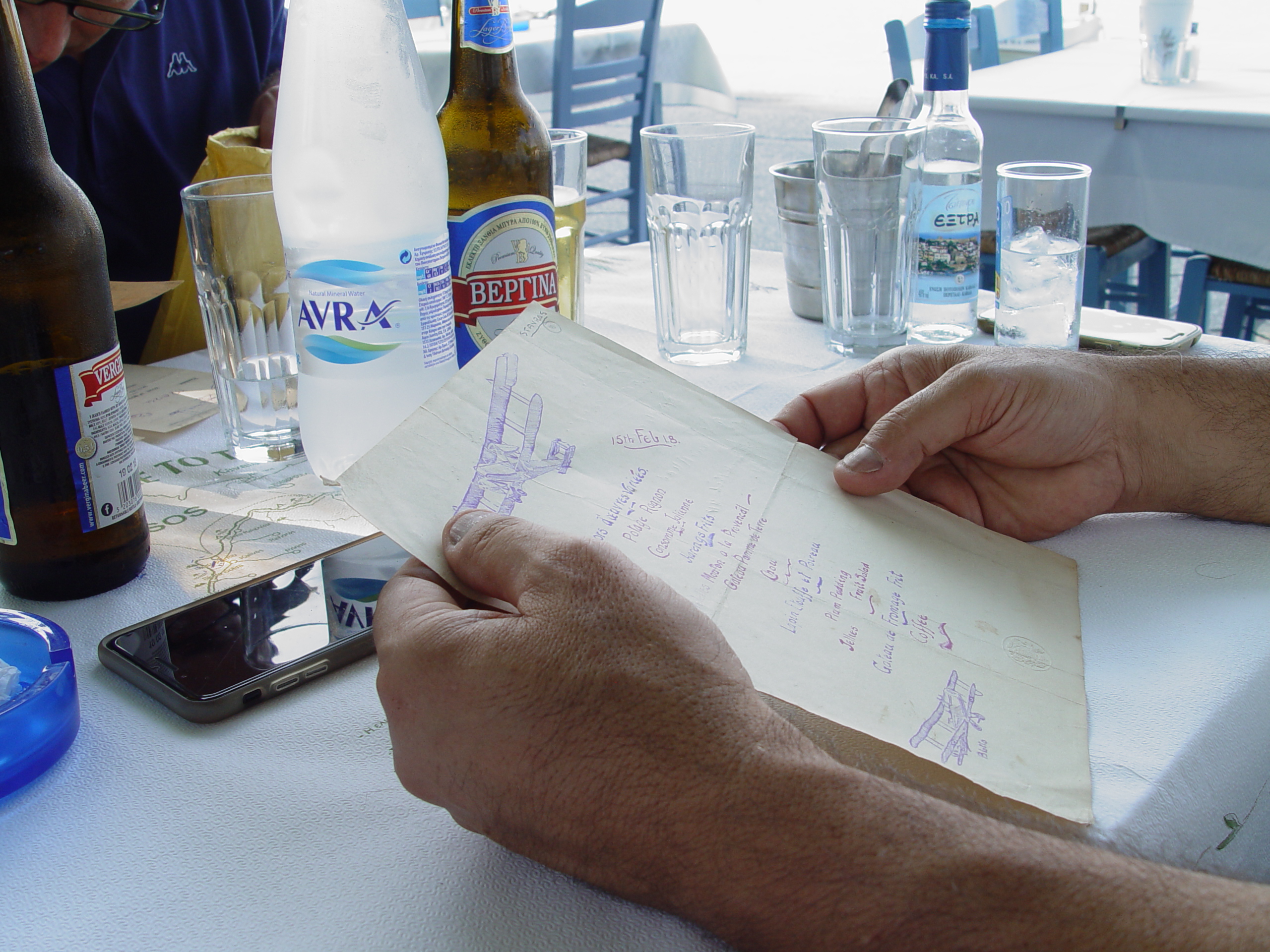 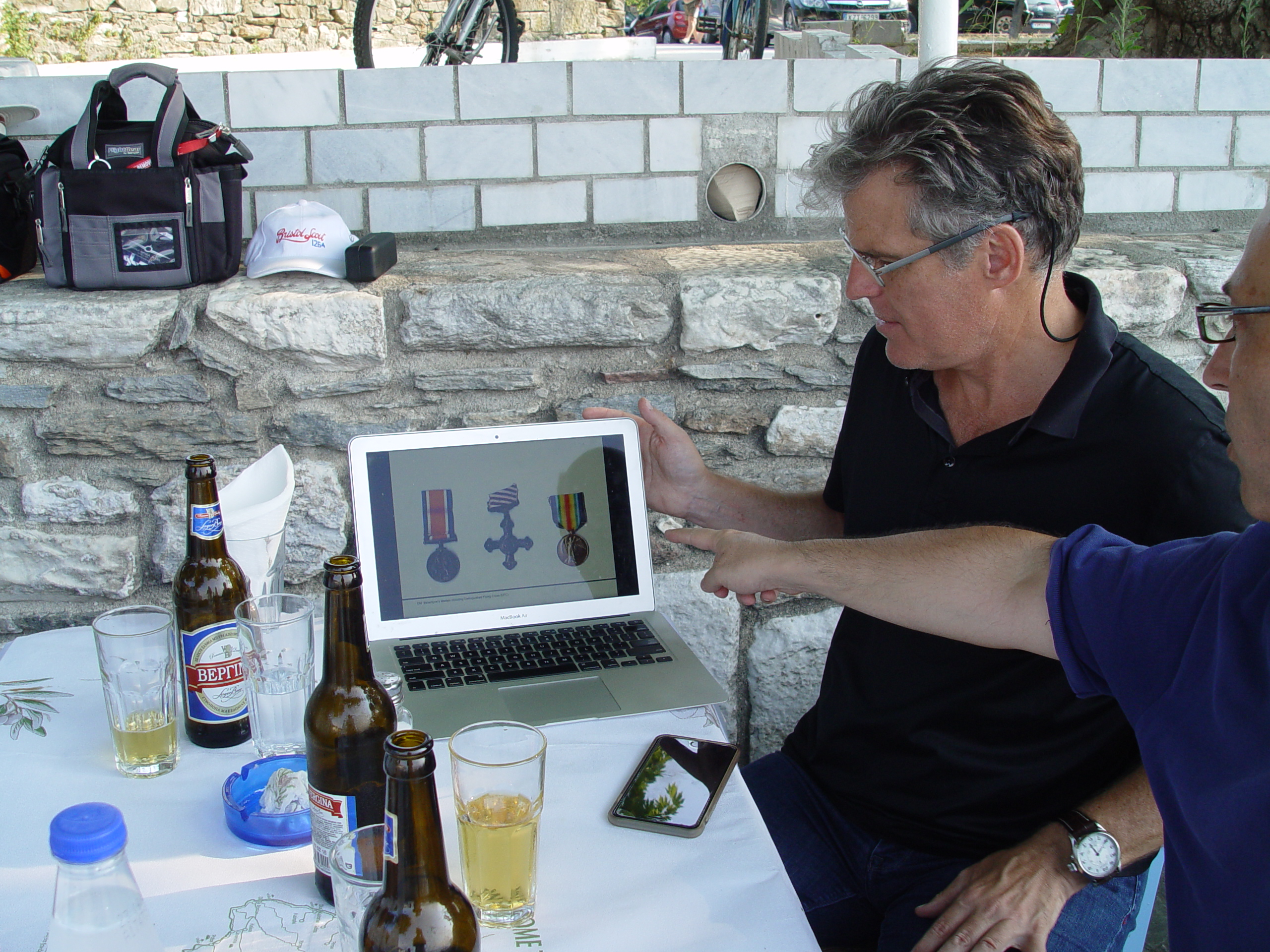 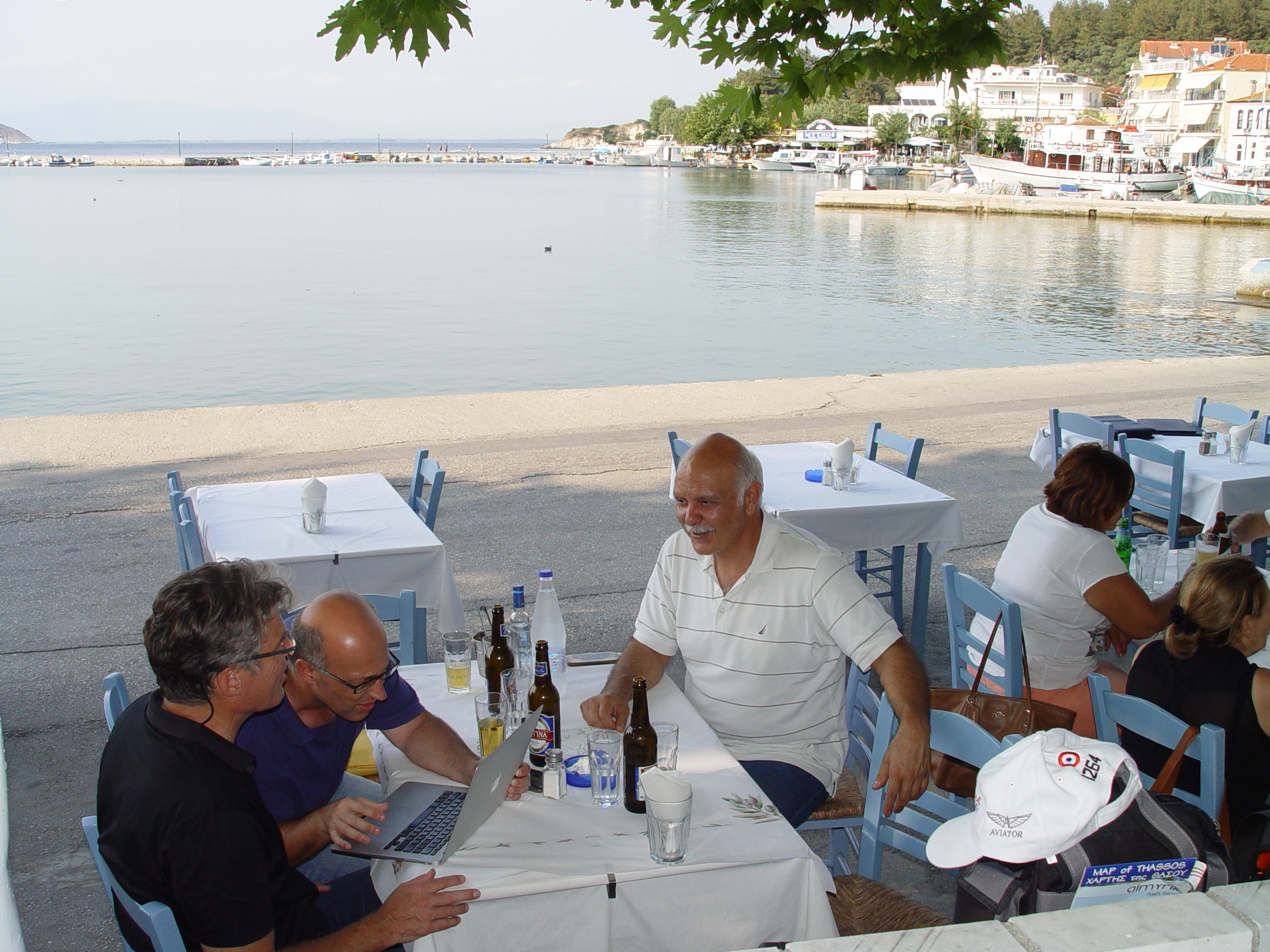 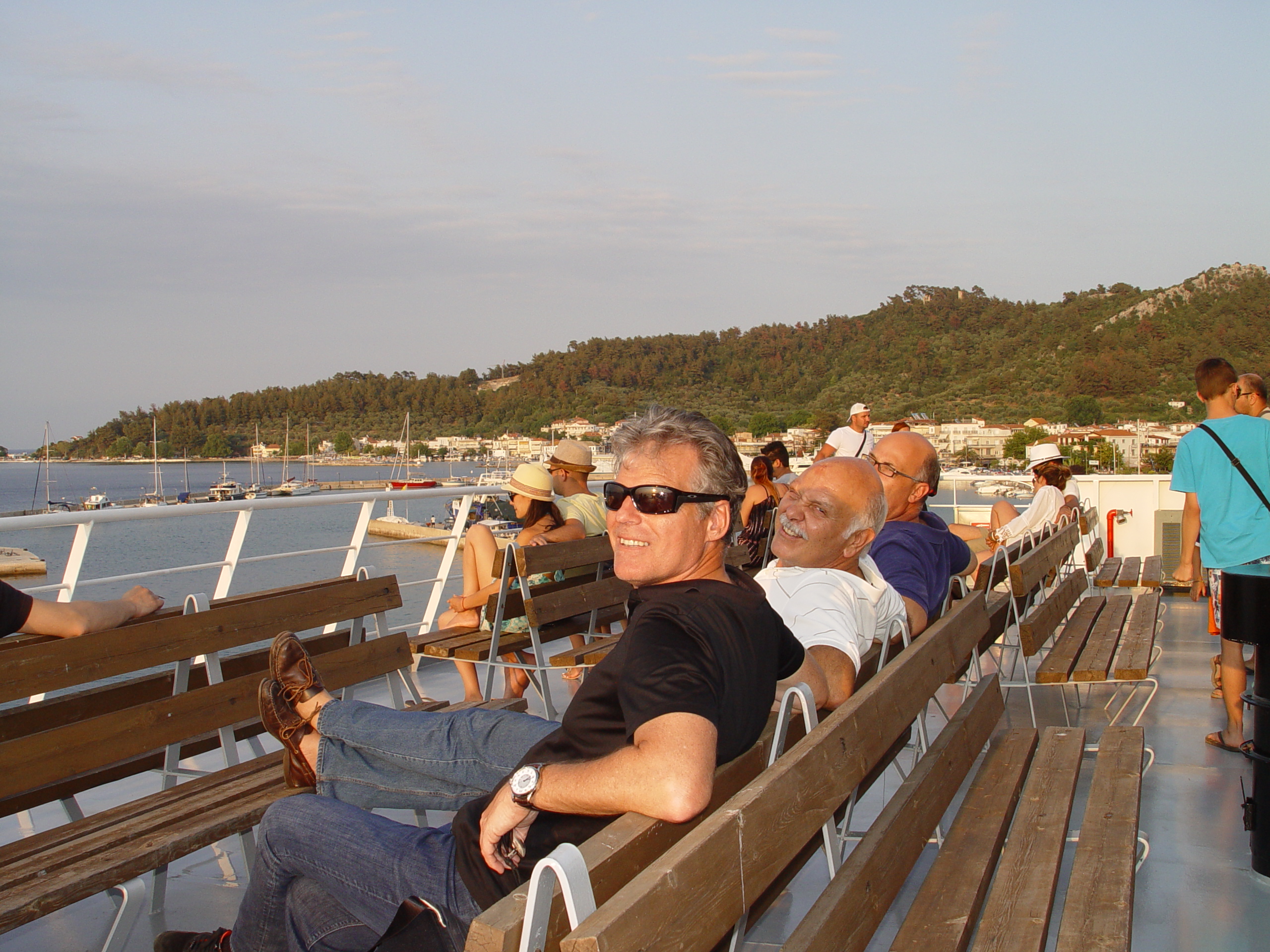 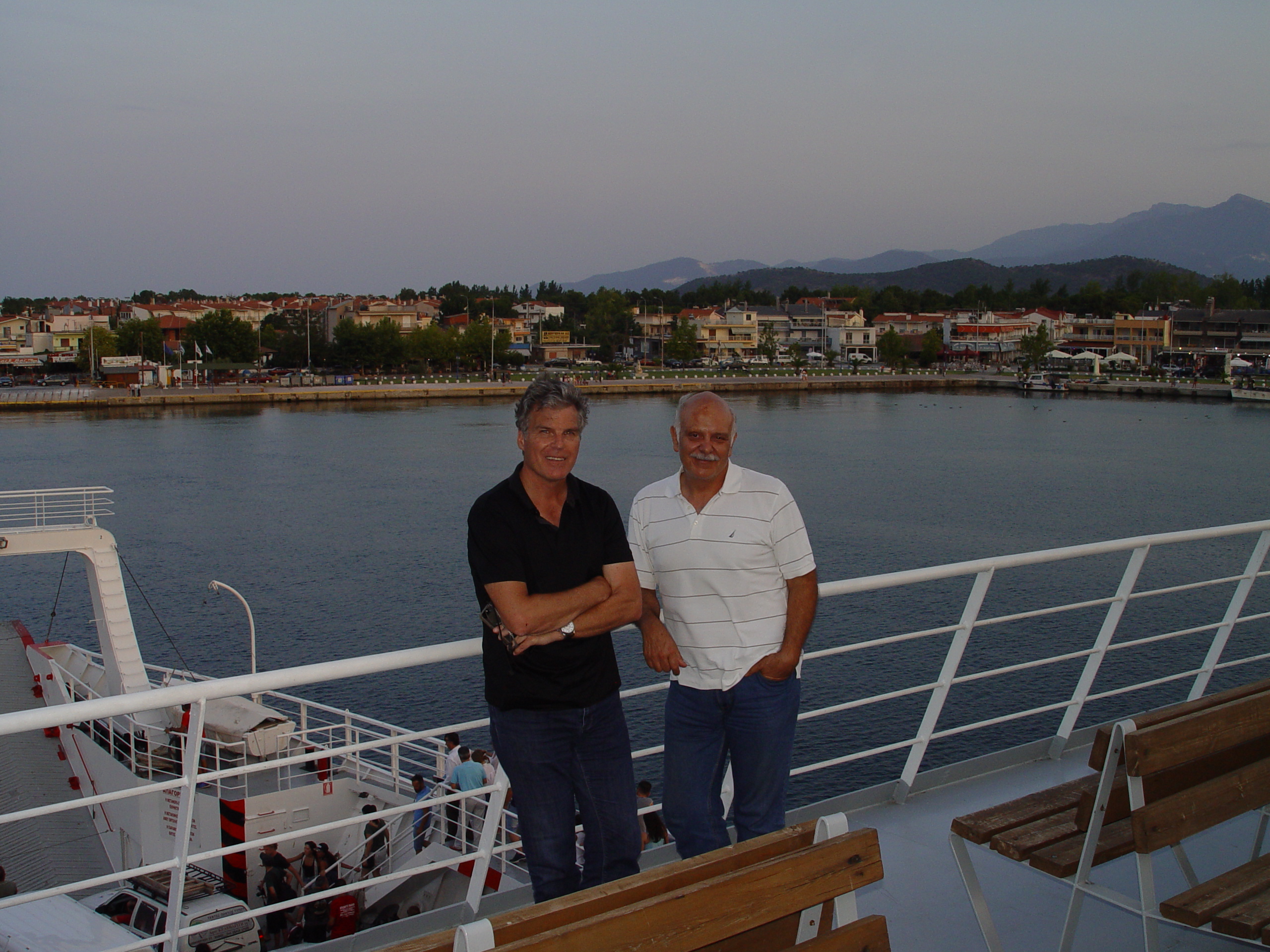 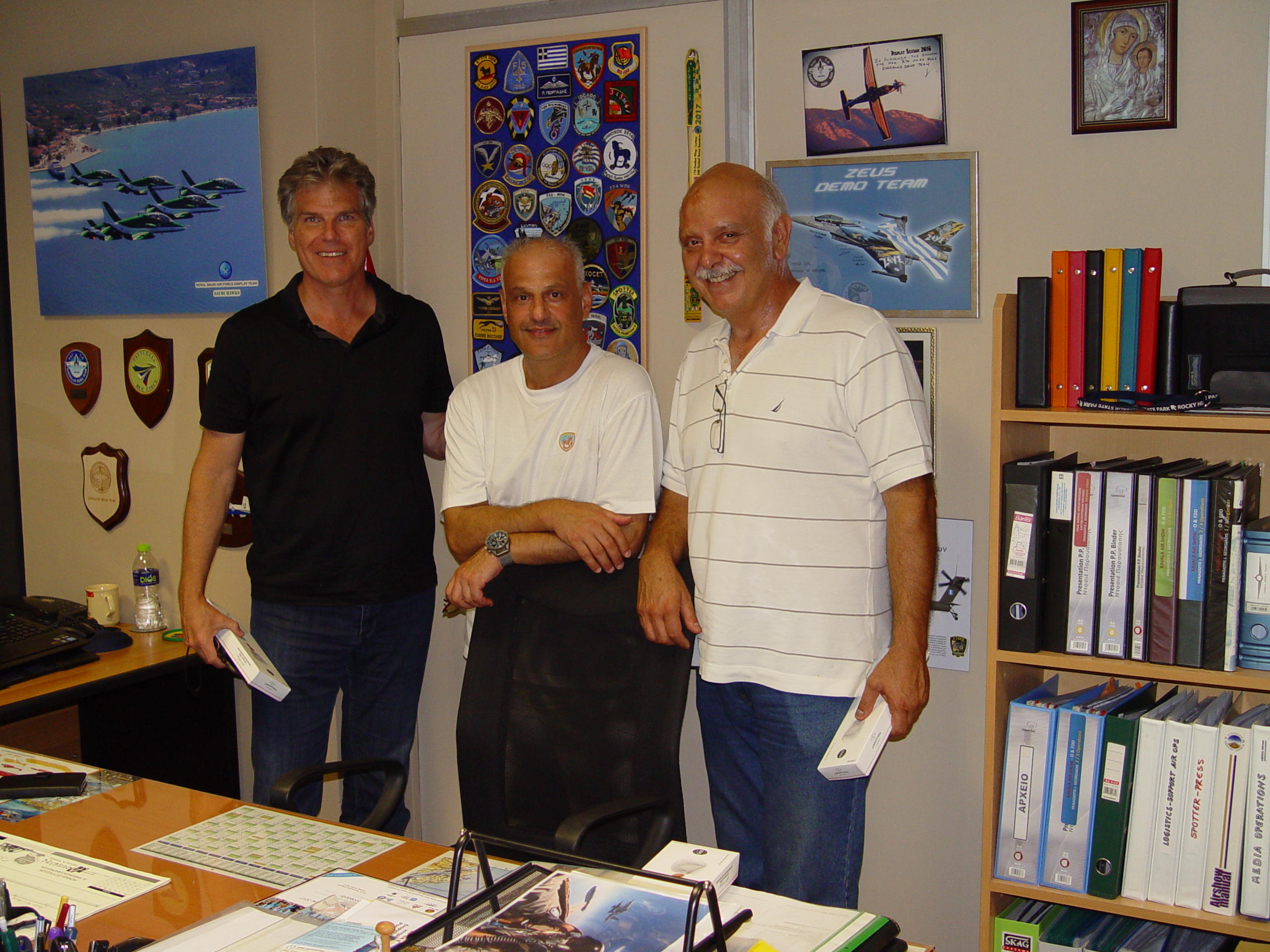