The 8th Kavala Air/Sea Show 2019 organising team are delighted to announce the attendance of the -unique in the world- flying reproduction of the Bristol Scout 1264 Fighter B-Plane of the Royal Naval Air Service No 2 Wing during WWI.

The very British biplane was used during the Gallipoli Campaign (1915-1916) and the expeditions in the Northern Aegean Sea (1916), operating from the island of Thasos over the skies of the enslaved mainland of East Macedonia and Thrace.

It is the exact aircraft which re-enacted the historic flight of the British pilot Flight Sub Lieutenant FDH Bremner (RNAS), who fought next to the first Greek aviators, on its centenary anniversary.

David Bremner, the leader, and the other members of the team which constructed and flew the aircraft in many prominent occasions in Great Britain will be offering the public the chance to see the Bristol Scout 1264 at a very close distance as it will constitute the major attraction of the static display at the centre of the Kavala port. 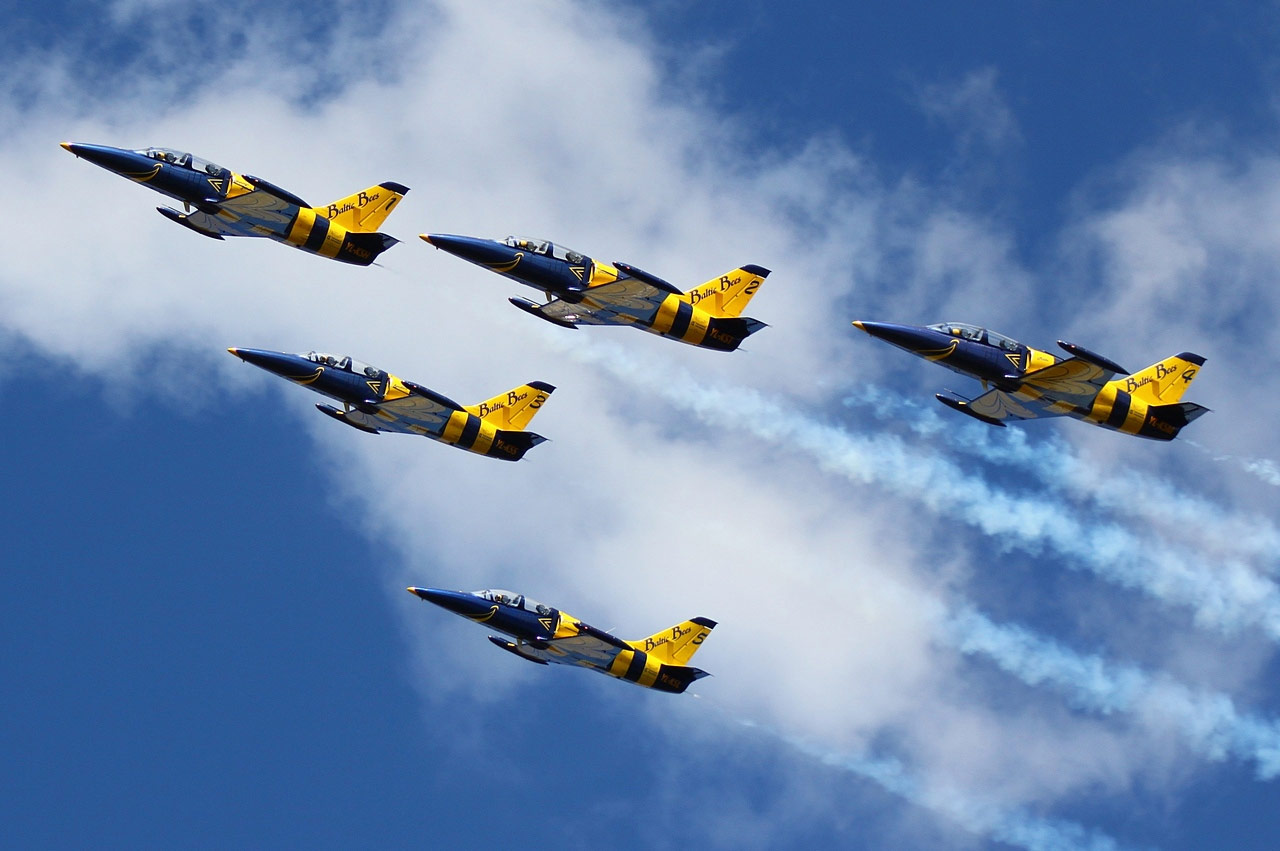